Best Quantum Mechanics Books For Self Study and Research

Quantum Mechanics is the body of scientific laws that describe the wacky behavior of photons, electrons and the other particles that make up the universe. In classical mechanics, objects exist in a specific place at a specific time. However, in quantum mechanics, objects instead exist in a haze of probability; they have a certain chance of being at point A, another chance of being at point B and so on. By reading these best books of Quantum Mechanics you can learn all about the theories and mathematics of Quantum Mechanics with real-life examples. 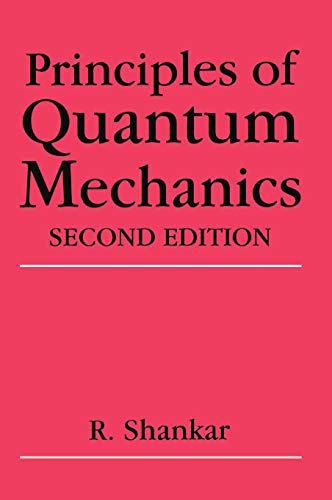 Principles of Quantum Mechanics is the second edition of one of the best Quantum Mechanics books written by famous author R. Shankar. This new edition is revised and comes with plenty of new ideas and concepts. The author first introduces a reader with the prerequisites needed to learn before learning Quantum Mechanics. Then he takes you to a journey from classical physics to Quantum Physics. He does the discussion of complex topics chapter wise which will help a reader to understand Quantum Mechanics. Also in this book, there are entirely re-written mathematics, a discussion of Time-reversal invariance, and extensive coverage of a variety of path integrals and their applications. All that comes with plenty of examples. 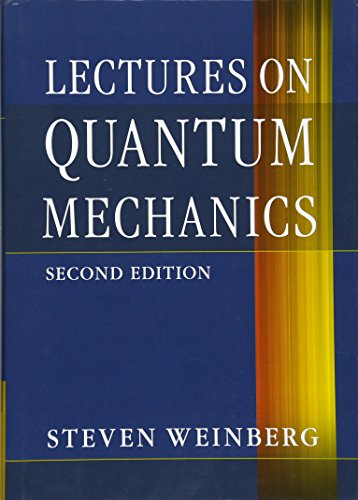 Lectures on Quantum Mechanics: 2nd Edition is written by one of the greatest living Physicist and a Noble Laureate in Physics STEVEN WEINBERG. This is by far the finest course in quantum mechanics you will find. It contains the whole formalism, fully explained, and wholly up to date. In this book, Weinberg explains the complex topics of Quantum Mechanics in a very easy and detailed way. It is ideally suited for a graduate course and also a useful reference for researchers. There are some topics in this book which you will not usually find in others. Some highlights: alternatives to the Copenhagen interpretation, Bloch waves and band structure, the Wigner-Eckart theorem, magic numbers, isospin symmetry, the Dirac theory of constrained canonical systems, general scattering theory, the optical theorem and many more. This is a must-have book for all who are learning Quantum Mechanics. 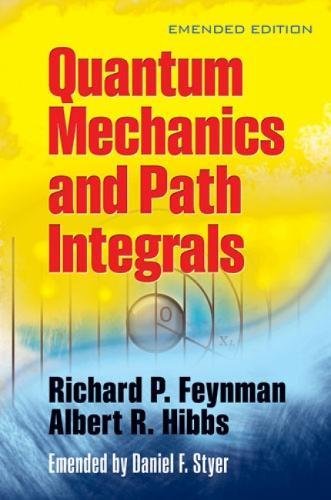 Quantum Mechanics and Path Integrals presents the formulation of quantum mechanics is a description of quantum theory that generalizes the action principle of classical mechanics. Nobel Prize-winning physicist Richard P. Feynman, presents unique insights into this method and its applications of Path Integral in Quantum Mechanics. His presentation style will amaze you as he avoids the dense discussion and presents the theory in a clear, concise and easily understandable way maintaining the balance between mathematics and physics. The first chapters explore the fundamental concepts of quantum mechanics and introduce you to path integrals. The later chapters of this best Quantum Mechanics books cover more advanced topics, including the perturbation method, quantum electrodynamics, and the relation of path integrals to statistical mechanics.

4. Quantum Mechanics for Scientists and Engineers 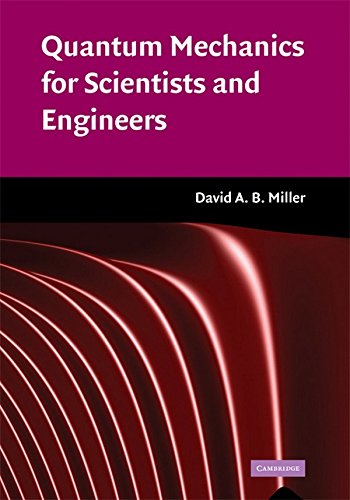 Quantum Mechanics For Scientists and Engineers covers the core principles of Quantum Mechanics with the collaboration of engineering, physics, and nanotechnology. This book illustrates theoretical concepts with examples of nanostructured materials, optics, and semiconductor devices. It also covers the basic quantum mechanical scenarios, operators, the uncertainty principle, matrix formalism, Dirac notation, angular momentum, spin, and the Hydrogen atom. In addition, more advanced topics, such as perturbation theory, the density matrix, and approximation techniques are also discussed. David A. B. Miller also relates much of the material to photonics topics, such as absorption, Fermi's Golden Rule, non-linear effects, refractive index, and much more. This book is very useful and can be used as a reference book for both students and engineers. 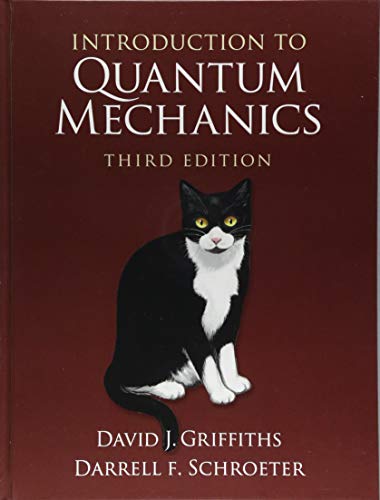 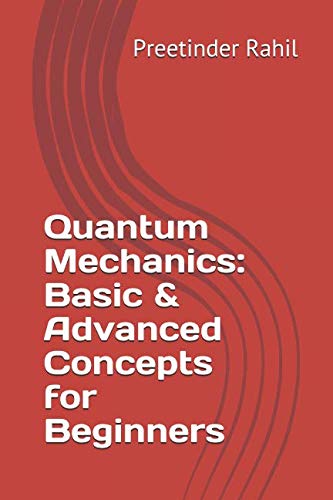 Thanks for reading this post. If you have any opinion don't hesitate to comment here. Also please subscribe our newsletter to get more updates.
Tags: Mechanics 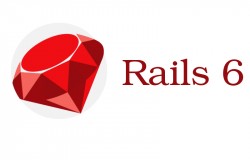 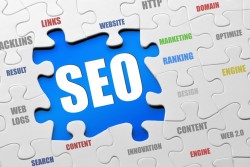