These books are for the flash developer, the student of fine arts, the computer science engineer, game developers, and obviously for those who are interested in 3D web development. Here you will get some of the best WebGL books 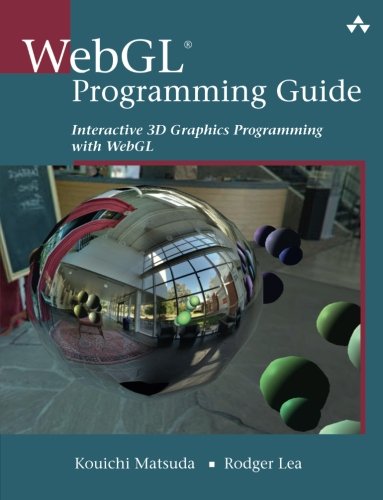 If you want to understand the fundamentals of the OpenGL, particularly WebGL, which is built on top of OpenGL then this is the book for you. After reading this WebGL book, you'll be able to create sophisticated interactive 3D graphics inside web browsers, without plug-ins.

Every chapter of this book includes a detailed code, experiment section which are organized in a very logical order.
View Book

2. WebGL: Up and Running: Building 3D Graphics for the Web 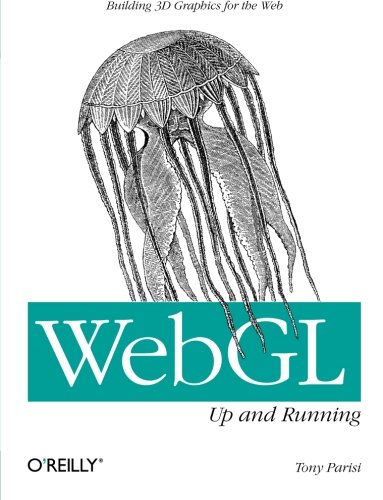 People who are comfortable in Javascript and want to get into WebGL find this book very informative.  If you have a simple knowledge of HTML, CSS, and JavaScript, JQuery and Ajax this book will help you gain a working knowledge of WebGL through clear and simple examples.

This book is for

You’ll learn from this book 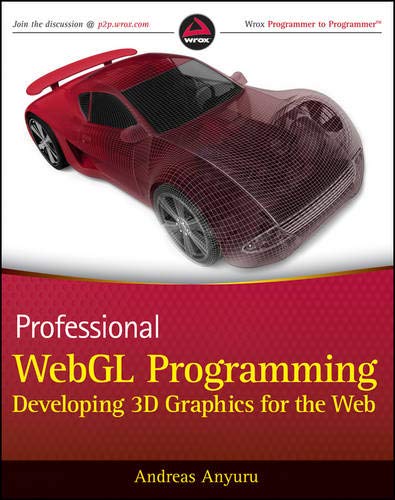 Professional WebGL Programming is a great book for you even if you have no prior experience with WebGL. This WebGL book provides you a comprehensive overview of WebGL and shows how it relates to other graphics-related technologies, teaches you how to write vertex shaders and fragment shaders for WebGL, It also includes a lot of useful guidelines, tips, and tricks for WebGL performance optimizations. 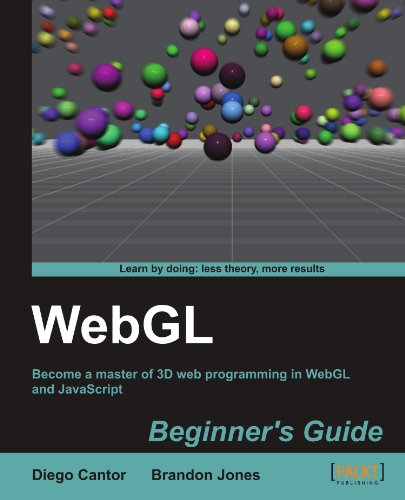 This book covers everything that you need to know from a basic understanding of WebGL structure to creating realistic 3D scenes.

Who this book is intended for 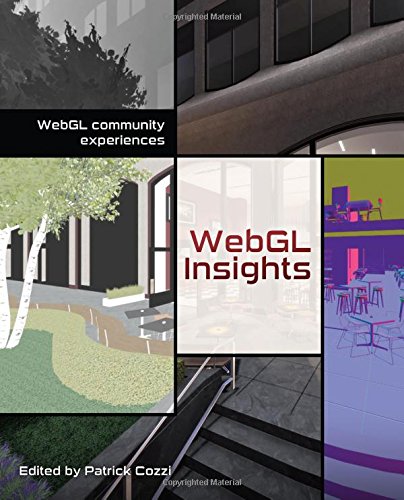 A well-recommended book for understanding WebGL for both intermediate and advanced WebGL developers. 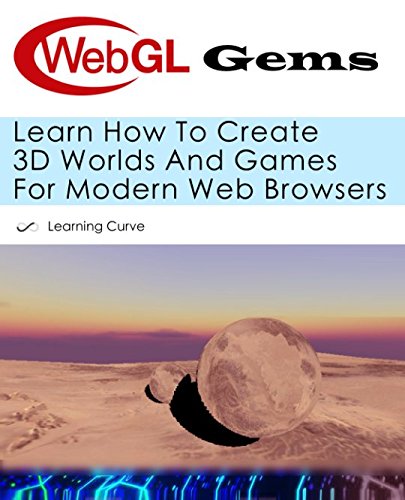 WebGL Gems is a very informative book from which you will learn how to build 2D games within the 3D coordinate system. It is easy to understand the book, as Greg Sidelnikov wrote it in a simple and concise manner. 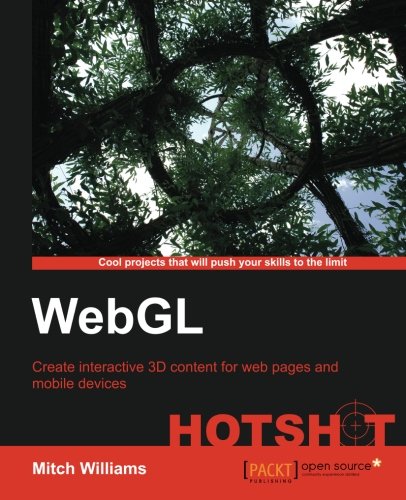 This is a very simple, ready-to-use interactive 3D book that covers many popular applications for the Web including examples of deploying 3D applications such as building interactive products for e-commerce, extending social media, visualizing big data, and more.

WebGL Hotshot is well recommended for 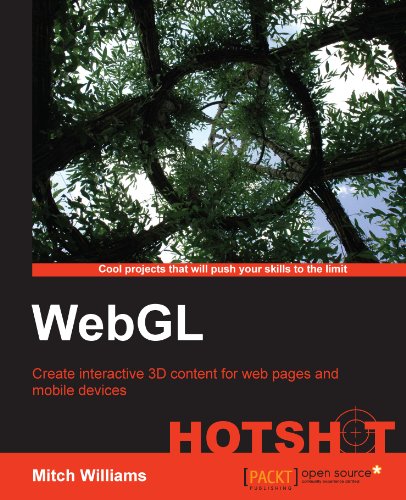 Who This Book Is For

If you are a web designer looking to expand your knowledge of 3D graphics concepts and broaden your existing skillset, then this book is for you. Those looking for an introduction to 3D graphics will benefit from WebGL Hotshot as it is a perfect guide to master 3D concepts, helping you build and deploy 3D worlds much quicker.

The book assumes a basic knowledge of HTML, though it can be learned concurrently while reading this book. Basic programming knowledge is useful; however, the graphical nature of web 3D content allows you to learn to program through experimentation.

This book presents many popular applications for the Web including examples of deploying 3D applications such as building interactive products for e-commerce, extending social media, visualizing big data, and more. It helps you master how to instantly create and deploy Web3D content, demonstrating a variety of common and unique web applications and exploring the artistic features of 3D. It is ideal for current web developers or those looking for a starting point to learn about 3D graphics technology in a bleeding-edge field. 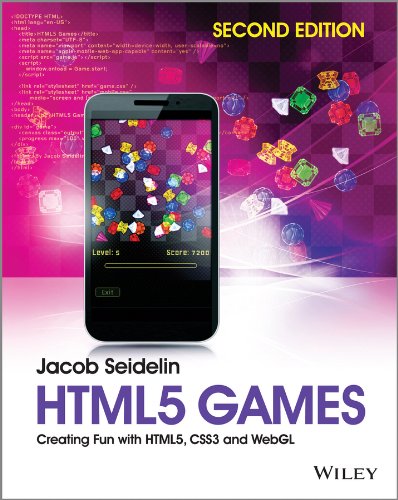 Thanks for reading this post. If you have any opinion don't hesitate to comment here. Also please subscribe our newsletter to get more updates.
Tags: OpenGL 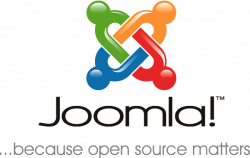 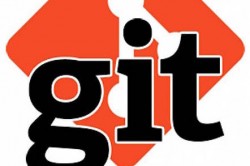