The top open source framework for building amazing mobile apps. Ionic is the beautiful, free and open source mobile SDK for developing native and progressive web apps with ease. Ionic is based on Angular and comes with many significant performances, usability, and feature improvements over the past versions. Ionic is Free & Open Source, Fully Cross-Platform Framework provide First-class Documentation and Premier Native Plugins.
With an Ionic you can... 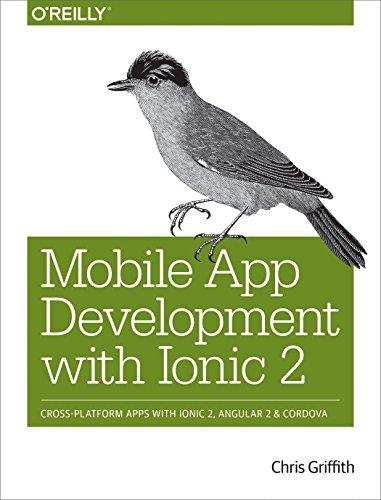 Learn how to build app store-ready hybrid apps with the Ionic 2, the framework built on top of Apache Cordova (formerly PhoneGap) and Angular. This practical guide shows you how to use Ionic’s tools and services to develop apps with HTML, CSS, and TypeScript, rather than rely on platform-specific solutions found in Android, iOS, and Windows Phone. 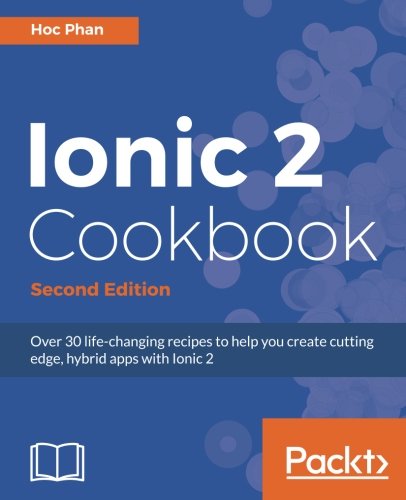 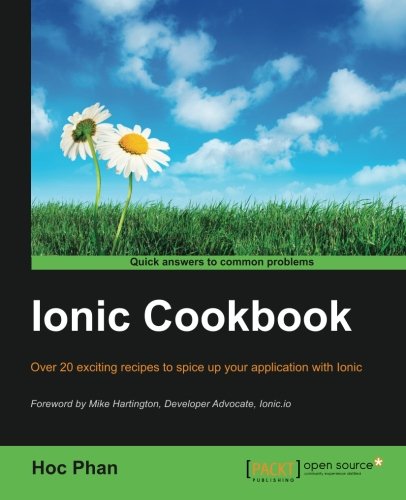 Who This Book Is For

If you are a front-end developer and want to take advantage of your existing mobile application development skills to develop cross-platform mobile apps, this book is for you. You will build up your Ionic knowledge with in-depth recipes on Angular.js, Cordova, and Sass. 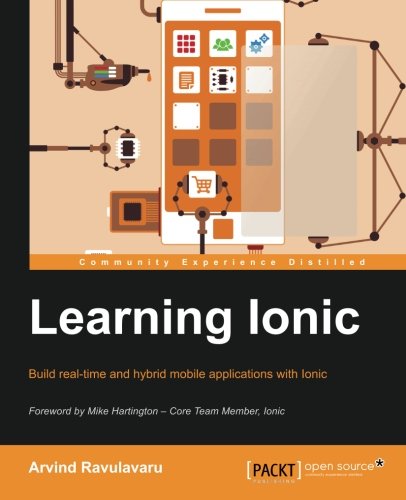 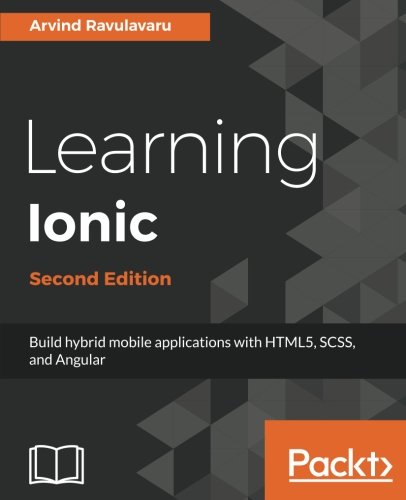 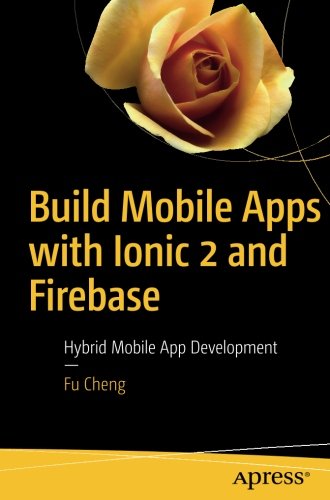 Learn to build hybrid mobile apps using Ionic and Firebase. You'll build a Hacker News client app, which can view top stories in Hacker News, view comments of a story, add stories to favorites, etc.
Hybrid mobile apps actually run in an internal browser inside a wrapper created by Apache Cordova. With hybrid mobile apps, developers can have one single code base for different platforms. Developers also can use their existing web development skills.

7. Ionic in Action: Hybrid Mobile Apps with Ionic and AngularJS 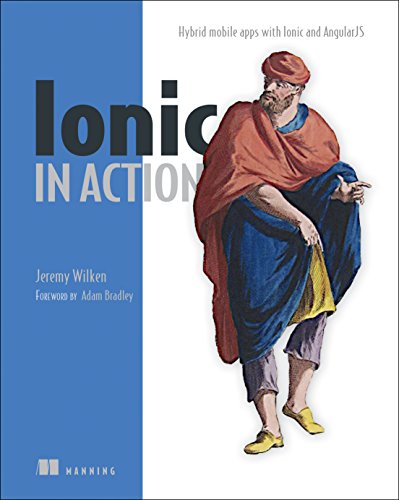 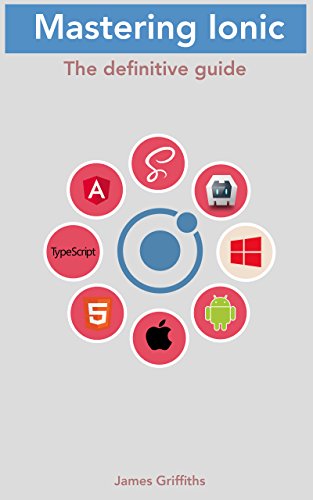 Summary Of The Book

Whether you’re an absolute beginner or a seasoned veteran Mastering Ionic is packed with practical knowledge and development insights geared towards helping you master the mobile development framework that businesses and developers all over the world are raving about: Ionic.

Topics covered in the book include 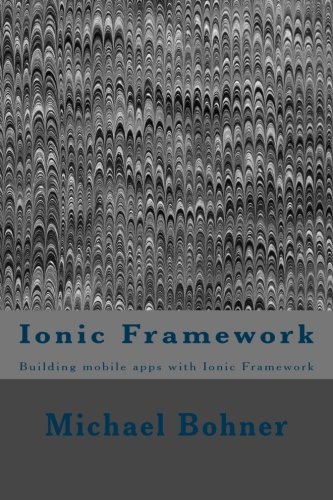 Here is a preview of what you'll learn 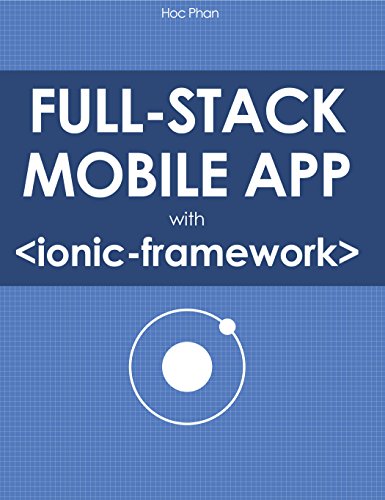 Although this book is ideal for those who have already known AngularJS and have been using jQuery Mobile for mobile app development, you can pick up the concepts really if you have used jQuery Mobile before, Ionic Framework will give you a different perspective.

Thanks for reading this post. If you have any opinion don't hesitate to comment here. Also please subscribe our newsletter to get more updates.
Tags: Programming & App Development 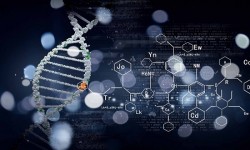