While learning geometry you will get acquainted with lots of new terms. All these new information might overlap with each other and create confusion. As a result, beginners might find it hard to understand the concept. So to solve this problem we will introduce you with some real-world examples of geometry.

And how is that helpful and effective?

Well, with these real-life examples you can cut off the old school text-based learning, relate better and understand the concept more easily. If you need more help, you can use pendrago service for math writing and for other writing assistance.

Learn Some basic terms of geometry with Real-Life Examples:

1.Plane: Plane is a flat two dimensional surface with no thickness, that extends infinitely. It can be recognized by three points on a surface that is not on the same line. 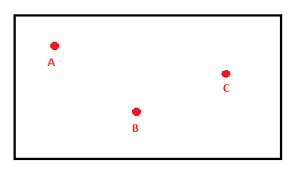 2.Point: Point refers to an exact location that is represented by a dot. 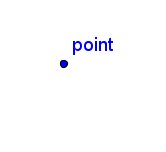 3.Space: Space is a set of all the points that extends infinitely in three dimensions. 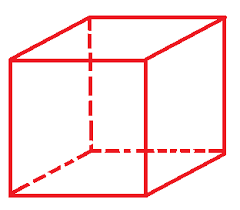 5.Line Segment: When a line has endpoints on both sides then it is called a line segment.

6.Ray: Ray is a line that has an endpoint on one side and on the other side it extends endlessly. 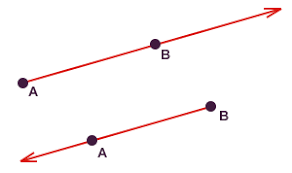 7.Intersecting Line: When two lines share the same point then it is called intersecting line. 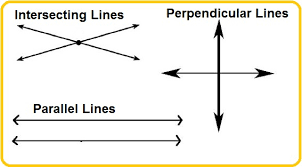 8.Perpendicular Line: When two lines meet at a point and they create a right angle among themselves then they are called perpendicular lines.

9.Parallel Line: When two lines extend together by maintaining the same distance between themselves which never share an intersecting point, then they are called parallel lines.

Angle: When two rays share the same endpoint they form an angle among themselves. There are four kinds of angles. 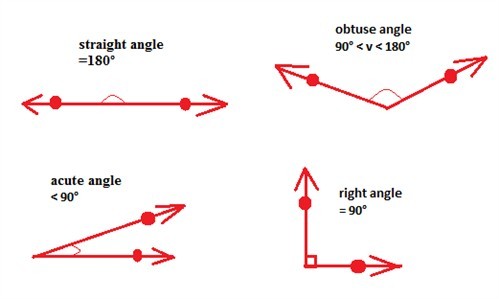 3.Acute Angle: When an angle is less than the right angle or 90 degrees then is it called acute angle.

4.Obtuse Angle: When an angle is more than the right angle or 90 degrees but less than straight angle or 180 degrees then it is called obtuse angle.

1.Cone: Has a circle base and the line segments join in a point called the apex or vertex. 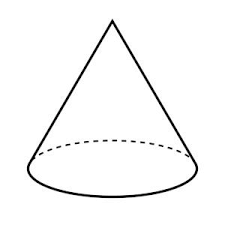 2.Cube: A cube has 6 flat faces and 8 corners or vertices. 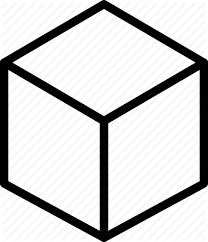 3.Cylinder: A cylinder has two circle bases wrapped around by a big curve. 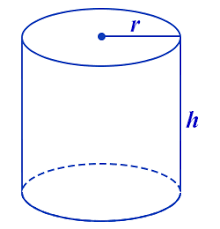 4.Sphere: Recognized by a round shape with no flat surface. 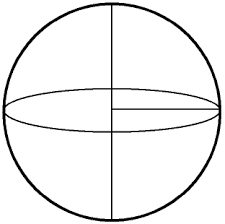 5.Pyramid: Recognized by a flat square base and 4 triangle faces. 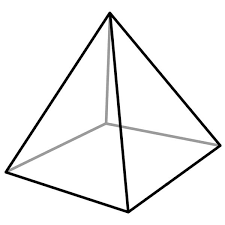 We hope you found this article helpful. If you want to know more about geometry and start from the beginning then you can learn from Best Geometry High School Books.

Thanks for reading this post. If you have any opinion don't hesitate to comment here. Also please subscribe our newsletter to get more updates.
Tags: Children's Books 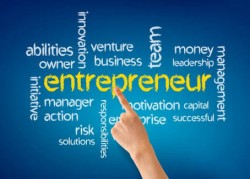 Crushing It!: How Great Entrepreneurs Build Their Business and Influence-and How You Can, Too book review 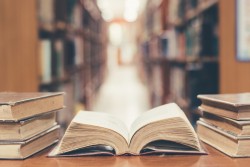